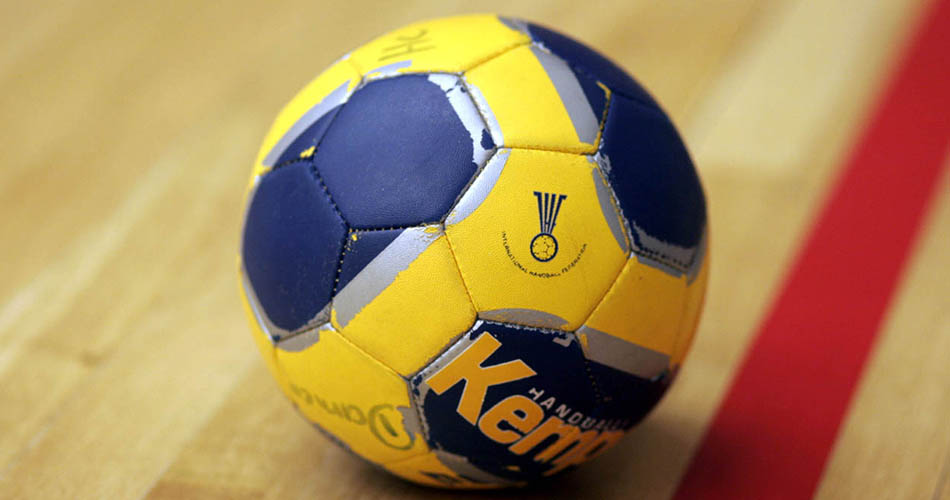 Handball is one of the most practiced sports in the world, being especially common in Physical Education classes. Recently, the sport has gained notoriety due to the results that teams have achieved in international competitions. You certainly know the sport, but do you know exactly what the main rules of handball are? Probably not. Knowing about them is essential to better understand the sport. This is what we intend to deal with in the article. Understand how Handball works and what are your differentials.

The history of this modality

This modality, played with the hand, as the name suggests, has been practiced since the Middle Ages. Over time, it passed through several countries, with different variations, but it was in the 19th century that the version as we know it today, more precisely, in Germany, appeared.

It is an activity that, since its arrival, has always been well practiced all over the world, whether in schools or universities, but which, recently, has gained in popularity due to the success in international competitions of the men’s and women’s teams.

Regarding this popularity, we can highlight two points: the first is the number of physical educators who have seen in the modality a possibility to specialize. Another is the changing profile of the sport itself. If he was previously associated with women, today the number of men who train and participate in competitions is increasingly significant.

The essence of the handball game

For the game to happen, it is necessary to have two teams, each formed by seven players, six in the line and one in the goal. In addition, each team can still count on six reservations to enter throughout the games.

The positions are divided as follows, which you will see below.

The ball and its official specifications

The ball intended for the practice of handball cannot be any one, as it must be made of leather. The size varies according to the sexes of the athletes, as follows:

The court and its dimensions: The handball court should be rectangular and measure between 38 and 44 meters, with a width ranging from 18 to 22 meters. Conventionally, the size of the court is defined as being 40 x 20 meters, which can be in closed or outdoor gyms. In addition, the court may have a wooden or rubberized floor.

The court markings are made by means of delimitation lines, as follows:

How the match works

The duration of an official handball match is 60 minutes, divided into two halves of 30 minutes. If the game ends in a tie, there is an addition of two halves of 5 minutes each. If the tie still persists, the score is decided by charging shots from 7 meters away.

In addition to the players on each team, there are other people involved in the match so that it takes place correctly. Are they:

The main rules of handball

Handball has specific rules and must be followed in all matches. Next you will see the main ones.

When the player has the ball in hand, he can only take three steps to guide it. After that, he must move the ball to a teammate or direct it to the goal. If the athlete wants to move more than three steps while in possession of the ball, it must be “pricked” continuously, as in the game of basketball.

The player can only throw the ball using one hand, which must be open. It is not allowed to pull the ball out of the opponent’s hand.

Another requirement is that the line player does not enter the goalkeeper’s area, nor step on the goal line. He is only allowed to access the area when jumping to throw the ball into goal. In this case, the shot must be made while the player is still in the air.

The team in possession of the ball must always move towards the attack and cannot pass the time by exchanging passes in the defense area. If the foul is committed when the player is preparing to throw the ball into the goal, a direct free shot is called on the 7-meter line.

The punishment in case of infractions occurs as follows: warning, 2 minutes stay out of court and disqualification from the game.

Handball’s debut as an Olympic sport took place only in 1932, at the Berlin Games in Germany. On that occasion, the host team won the gold medal.

The worlds of the modality started to be held only in the 70s, being the first official men’s competition organized in 1972, while the debut women’s edition took place four years later, in 1976.